I agree but the few alternate controllers I’ve tried always inspire me to play not in my usual way. Sometimes I need that.

...yep, I like the way different interfaces (and that could be a MIDI violin or trumpet) make you take a different approach to playing music, and often offer up a whole new repertoire of standard pieces.

I agree that the demos for novel keyboards are usually dire, but I don't think that's because they're inherently bad, or that the standard keyboard is necessarily better (although it's clearly very good), just that few or no people have taken the time to develop the same expertise.

Some of them are destined for failure, but others have untapped potential. I'm still interested in the Dualo, and especially the discontinued "du-touch L". I think the thing is nicely designed, and capable of virtuosity rivalling the melodeon or concertina if anyone spent the time on it.

Just my opinion, but I think one of my best recordings (again IMO) was done without any keyboards at all, the only interface I used was a computer mouse. Every one hears it and asks what keyboards were used, none.
It also taught me how to approach sounds in a different way, although the results still sound very "traditional" even though the sounds, are quite unusual.

I finally found out how to add vibrato aftertouch on my Dualo. (The settings are rather obscure.) I'm enjoying this thing at the moment; it's a perfect commuter instrument.

(I used to feel unprepared if I didn't have a paperback on me; I hate being out and waiting for something when I've nothing to do. These days it's generally an instrument instead.)

I've just set the aftertouch to a subtle amount, but it makes a lot of difference to the feel of it when you're playing. I've recently been practising some folk tunes on the bus to work...here's a quick demo of "Fairy Dance" with the new vibrato effect on Ocarina.

(Excuse the unglamorous fingernails; I recently trapped my hand in the bathroom door. Ow.)

Impressed, annoyed, and rather envious!

BJG145 wrote:Here's a new one - the Lumatone, launched at NAMM 2020. It looks a little like the Rainboard at the top of the thread, with a harmonic table layout and illuminated keys.

Much intrigued. There are a number of keyboard layouts for both accordion and concertina that would be easy to implement on a keyboard like this. The one that immediately comes to mind is the Hayden. This is the layout of the notes on a Hayden concertina.

If you can create your own keyboard layout as they say you can then it should be easy to set up something like this.

BJG145 wrote:I finally found out how to add vibrato aftertouch on my Dualo.

I've recently been practising some folk tunes on the bus to work...here's a quick demo of "Fairy Dance" with the new vibrato effect on Ocarina.

Beautifully played BJG! That aftertouch adds a lot to your performance

Mr Elf - that is the freakiest picture I’ve ever seen!

I mentioned about the Kickstarters I had participated in. The latest email from the recorder people said there will be delays due to moving assembly to Italy from China. The Roli product has been delayed due to ironing out a few kinks with the software. (More bugs I assume) Of the five products Ive supported over the years only one has delivered so far.

One of the early designers behind the Dualo was a mathematician/musician called Jules Hotrique. It has several different layouts, and I think he came up with these. (The one I like is called "Universal".) 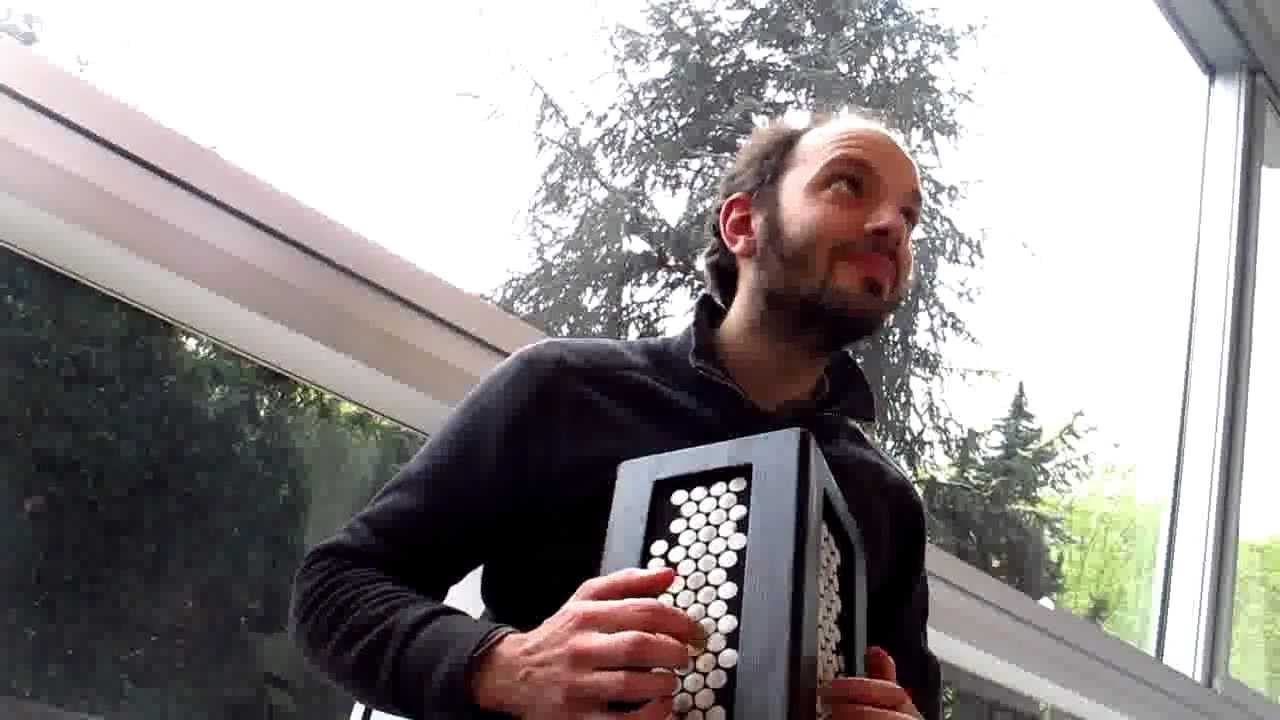 I’m seeing a bit of a pattern here with this crowdfunding process.

Yes, it can be a bit hit and miss. I think the original Dualo came unstuck when they tried to launch a full-size version on Kickstarter and then couldn't deliver. It's a pity, because I think it's a great design, and I admire the work that's gone into it.

I got hold of an early full-size version which I occasionally pull out from a cupboard and gloat over, but I mainly play the mini one which is still in production. 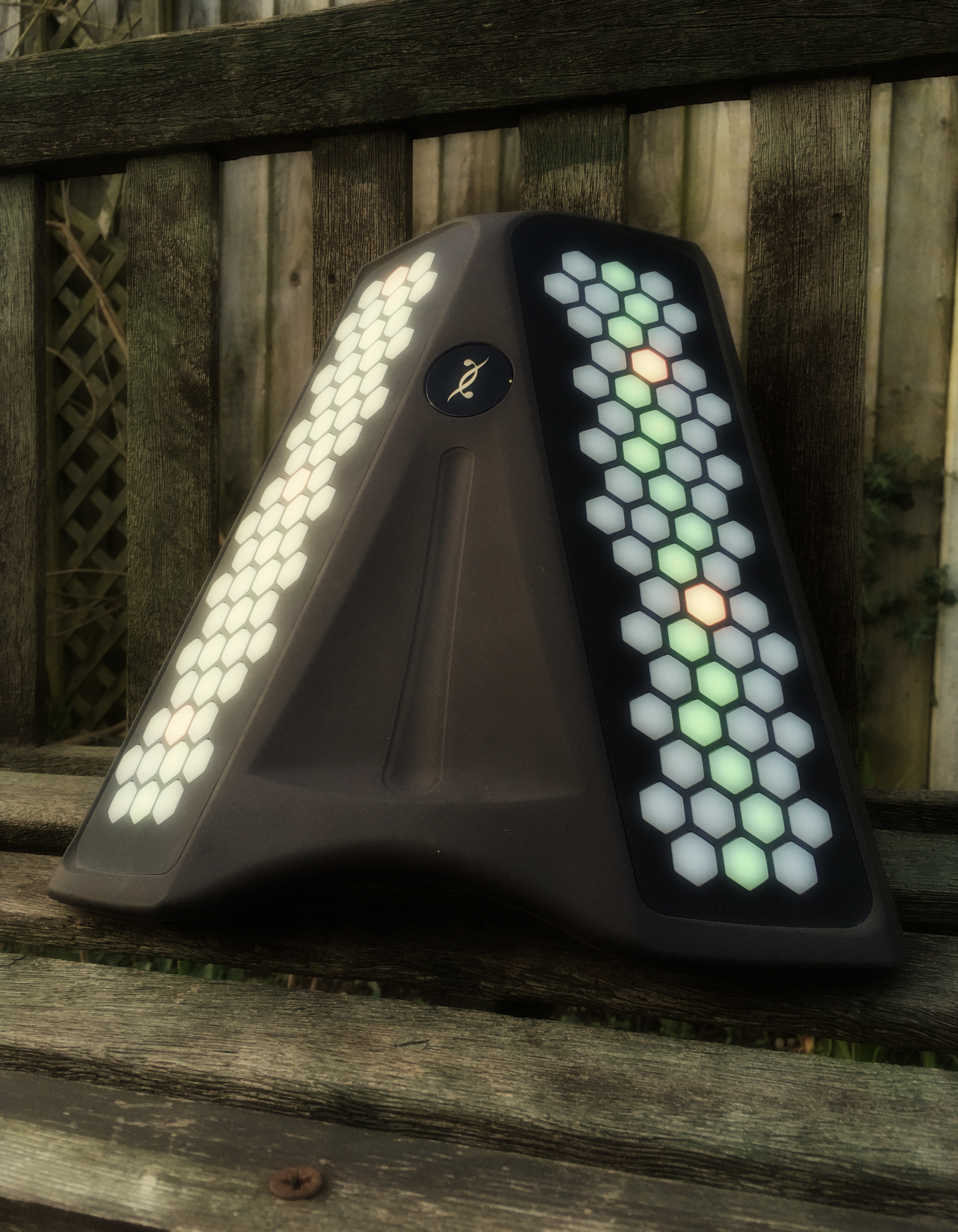 There seems to be a kind of legendary instrument called the Thummer which didn't get beyond prototype, and I guess it takes inspiration from that. 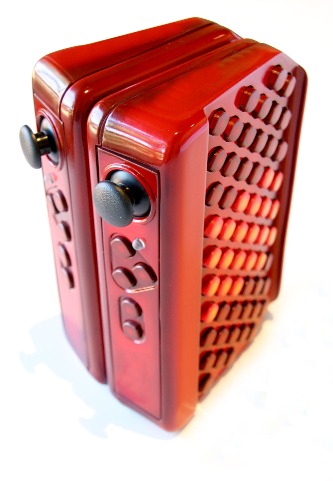 (It was intended to use the Wicki-Hayden system that CC mentions.)

I'd forgotten about the Thummer! Thanks for the reminder. Incidentally I knew Brian Hayden, a great bear of a man, a sort of concertina-playing Patrick Moore.